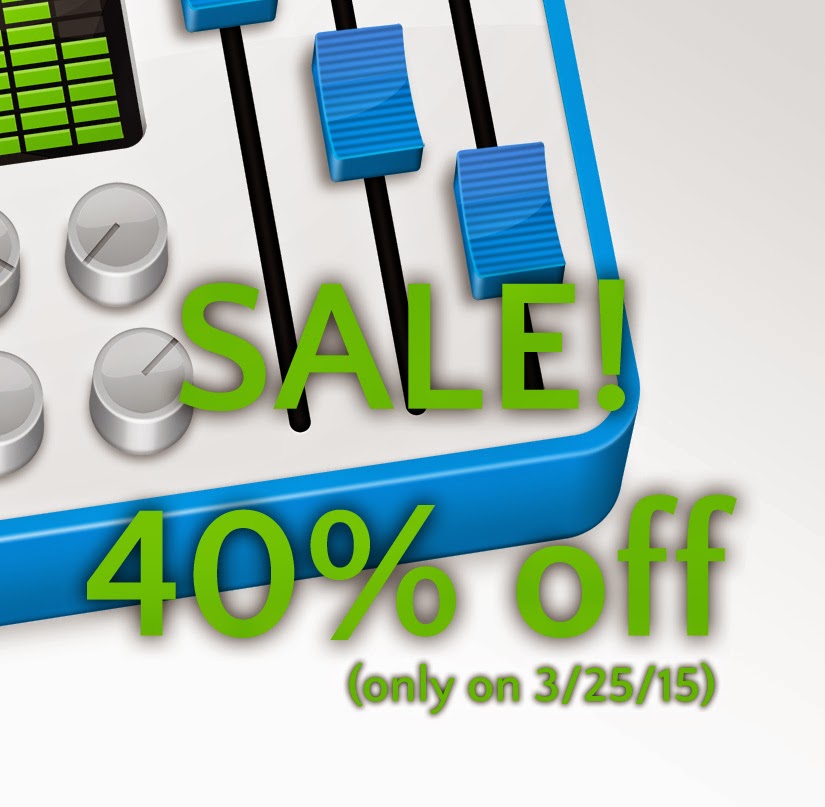 As already mentioned a little while ago, I'm excited to release an official version of beaTunes with a bundled Java 8u40. Well, today is the day.

Faster graphics, fewer crashes: Java 8u40 is finally out!

Yesterday, Oracle finally released Java 8 update 40. Usually, these updates are minor affairs, but this one is a bit special for me. Buried in the list of fixes, 8u40 addresses the single largest source of beaTunes crashes on OS X. And just because it is surprisingly unclear to what a crash constitutes—let's just say a beaTunes crash is an event during which beaTunes suddenly disappears, OS X offers to send a crash log, and beaTunes also offers to send logs the next time it's started.

After reporting the bug in early September 2014 it was first ignored by the Oracle bug report evaluation team, until a little digging and poking provided more information and suggestions for a fix. Eventually the bug was fixed in late October 2014, but because of the standard release process didn't make it into an official release until now.

Though this is the most important fix for me personally, 8u40 certainly has a couple more things to offer (complete list). Here are my favorites specifically for OS X:

It will take a little while until an official beaTunes release with this updated Java version is published. But if you want to try it out right now, you can use the current development snapshot for OS X.