If you are using 32-bit beaTunes 4.x on Windows, update now! 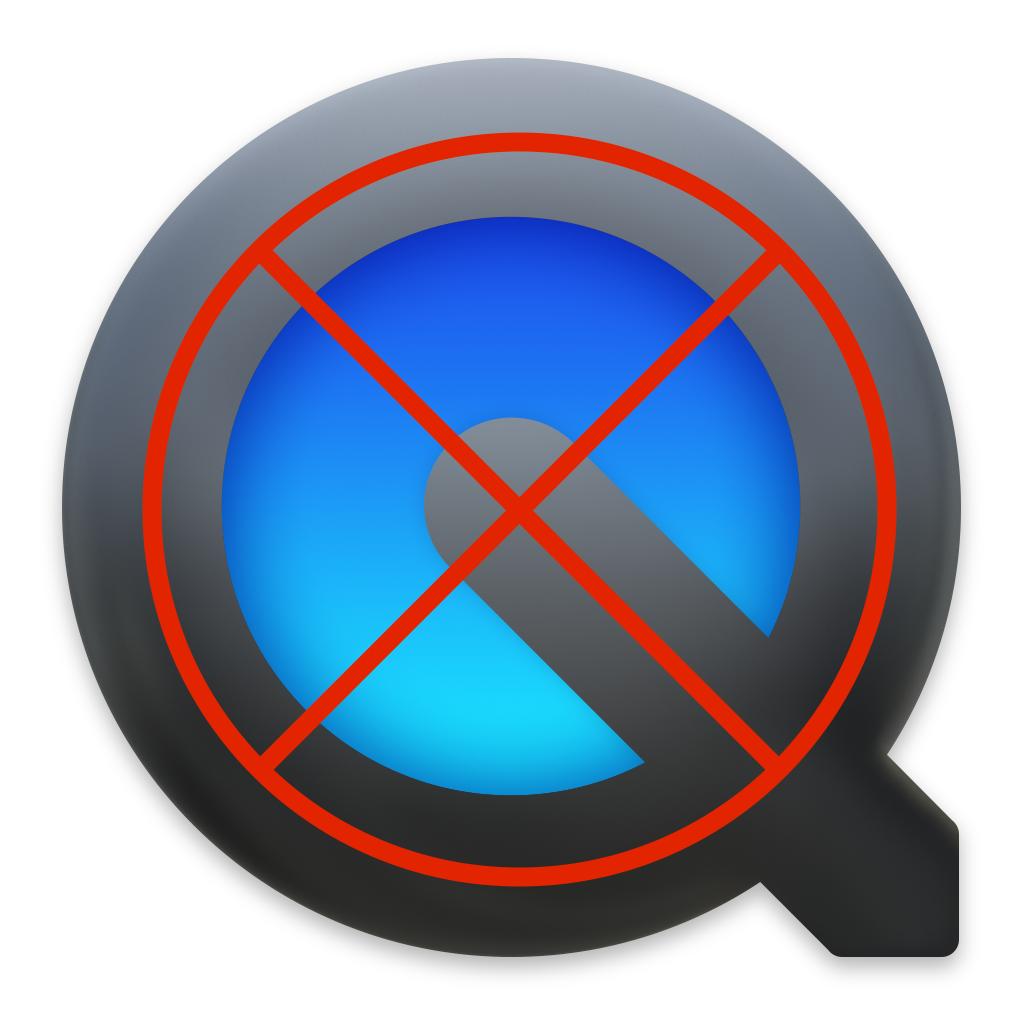 At the end of the last post, there was a little note saying something about Apple's QuickTime. Even though it was stuck to the end of the post, it was important. Important enough to justify these extra lines. The gist of it is: If you are using the 32-bit version of beaTunes 4.x, you should update to beaTunes 4.6 and uninstall QuickTime. Why? QuickTime for Windows has known security issues that Apple will not fix. And beaTunes 4.6 does not require QuickTime anymore.