Just like the last beaTunes release, I would like to offer a 64 bit version of beaTunes 3.5.16 as well. As already pointed out recently, there are a bunch of good reasons for a 64 bit version—future versions may not even be offered in 32 bit anymore. Until then though, there is still a lot of testing needed. The last release still had a bunch of 64 bit related bugs—most prominently, AAC/M4A files weren't decoded correctly and analyzed files stayed locked, making it impossible to edit them in other programs while beaTunes was running. Both these bugs are fixed in beaTunes 3.5.16 (and MFSampledSP 0.9.3, the culprit). 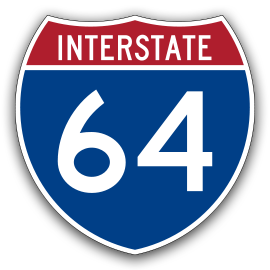 Please let me know, how this version works for you!