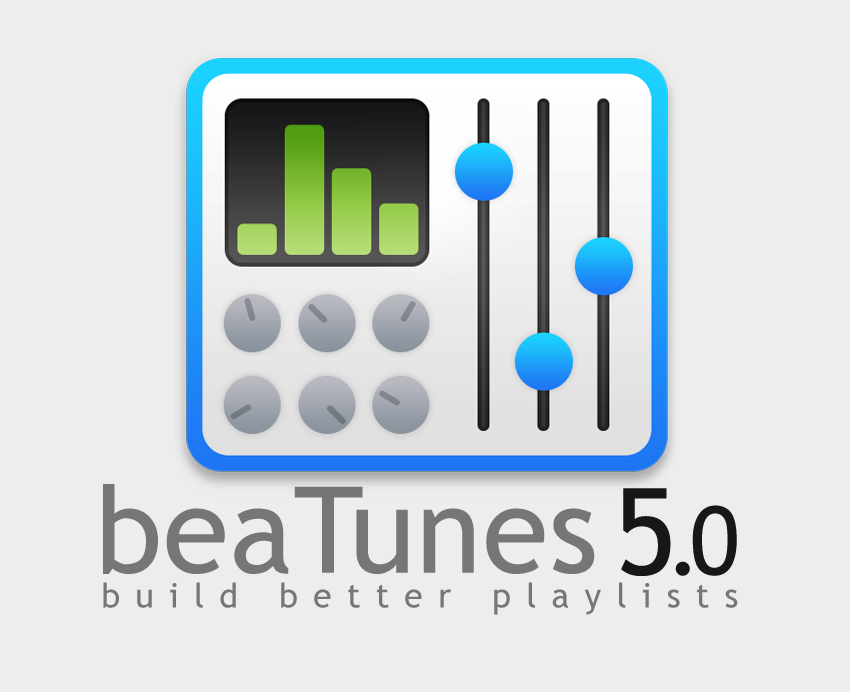 I'm very happy to finally release beaTunes 5 today. It's been more than a year of work—and I think it was worth it. beaTunes 5 is smarter, looks better, and is easier to use.

You can download beaTunes 5 from the download section of the website. Note that this is not a free update for beaTunes 4 users (though some of you may have received an email and steeply discounted upgrade licenses are available). But should you upgrade from version 4, please be patient when beaTunes updates its database. It's quite the re-organization and takes a while. Also, should you want to downgrade back to version 4, please read this article. It's important, because the downgrade is possible, but not automatic.

To get started with beaTunes 5, I recommend to re-run the color analysis along with the new update popularity data task for all songs. In this run, you might want to disable all other tasks to get results quickly. In beaTunes 5 the color concept has changed and what used to be called color is now called timbre. But trust me, you'll want to use color. The are a bunch of other new columns. You might want to check the View -> View Options dialog to see them all.

If you're into electronic music and like Beatport, I recommend to connect beaTunes to the Beatport API. You can do that in the beaTunes general preferences. This will allow you to see Beatport charts and also use Beatport as a source for the matching songs table (no, there are no kickbacks or affiliate programs with Beatport). 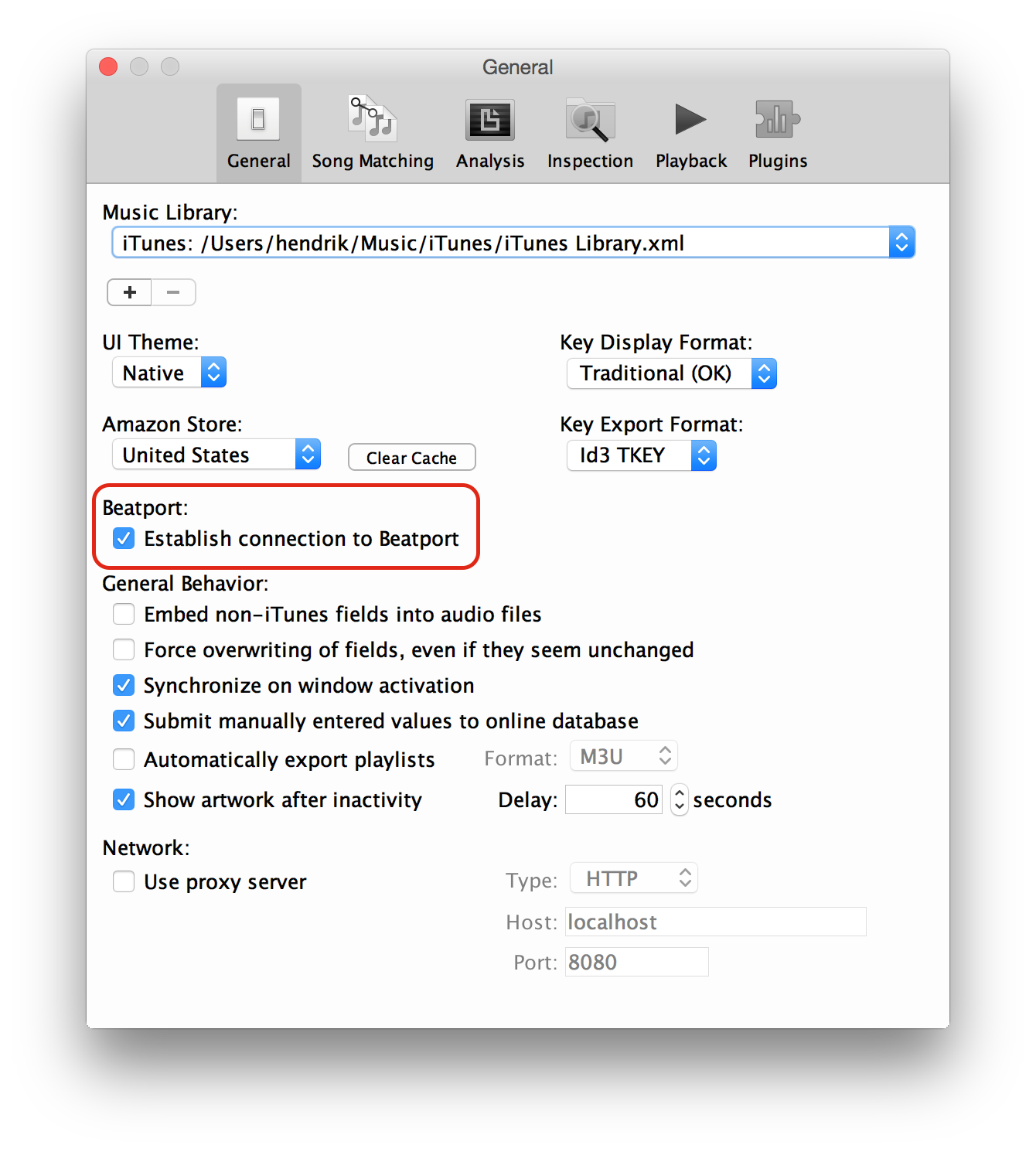 And then... well, just play around! For example, after analysis finished, try out the new Play similar songs control that sits right in the context menu.

These are the most important changes in no particular order: